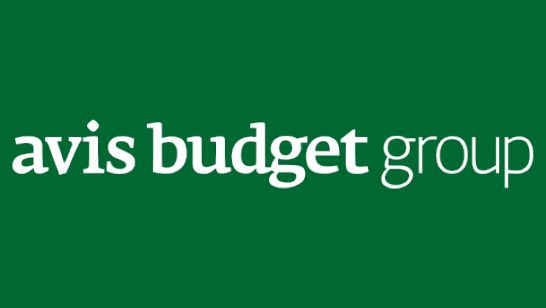 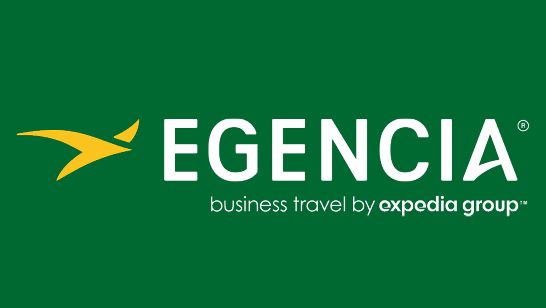 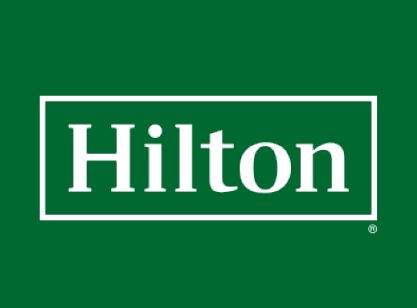 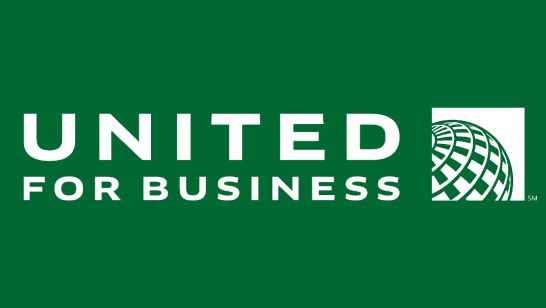 "Climate change is the greatest challenge humanity has ever faced,” said Salesforce VP of sustainability Patrick Flynn about the need to limit the overall rise in global temperature to 1.5 degrees Celsius by 2030 as determined by the Paris Climate Accord. Flynn believes – and there is a culture among Salesforce executives who believe – that business is the place to look for impact that is not just environmental but also to create equality, jobs and economic resilience.

The company has accomplished much within its own operations. Salesforce delivers its products every day with zero emissions. The company will achieve 100 per cent renewable energy for its operations this year, meaning it “uses only new or renewable energy that we or our suppliers bring to the grid,” said Flynn. It has also offset all its business travel and commuting emissions since 2019.

The technology firm tracks and analyses travel emissions in the Salesforce Sustainability Cloud, which it originally developed for internal needs but launched to market in 2019. And while the analysis is respected and the offsets have helped, “it’s not enough,” said Flynn. “We want to bring the full power of Salesforce to take bold action today in the climate emergency.”

CLIMBING THE MOUNTAIN
“We knew travel emissions was a mountain we had to climb at some point, but given the inertia of business momentum in a typical year, it was hard to know when and how to intervene,” said Flynn.

The company’s carbon offsetting strategy placed an internal price on business travel emissions, creating a financial incentive to reduce emissions. When Covid-19 hit, it became clear that the businesses could survive “and even thrive,” according to Flynn, with travel being very different than before.

The Covid-19 pause gave the travel team time to explore which levers to pull and in what combinations. They dug deep into policy, implemented new features and initiated deeper conversations with suppliers to emerge with a leaner, greener, more inclusive programme

RIDING THE RAILS
Among the first initiatives, said Sabineu, has been a renewed focus on rail travel. “We’ve added an entire new section [to our policy] for rail,” she said, adding that the company had challenges implementing such a programme – not just from a change management perspective but also “with the technology out there.”

Sabineu said the team will likely need to reconfigure the travel tools to accommodate Salesforce’s new rail strategy. Even so, the company committed to this change and will roll out a formal rail programme this year. “We are lucky to have the time to do it,” said Sabineu.

Such initiatives take advantage of low-hanging fruit in terms of carbon emissions. A 2019 BEIS & DEFRA study showed rail travel to be at least 50 per cent cleaner than economy class air travel, and some trains reduced emissions by 85 per cent to 90 per cent.

With those efficiencies in mind, Salesforce identified more than 20 city pairs, mostly in Europe, where the company will strongly recommend rail bookings. “Take London-Paris,” said EMEA travel manager Robbie Hughes. “And consider someone leaving the office and travelling to Heathrow, with the whole end-to-end process with passport control and security and ground transport from Charles de Gaulle. Compare that to three stops on the tube in London to get to the Eurostar that takes you to the centre of Paris. There’s not only a carbon savings but cost and time savings as well.” Hughes emphasised the work also includes the US East Coast and may solidify rail policy in parts of Asia.

INVESTING IN INNOVATION
Salesforce wants to be a leading voice in a clarion call across business to drive sustainability through the supply chain. “We want to be our suppliers’ most sustainable customer,” Flynn said.

On one side, that may translate to being a really demanding customer; on the other, it means that Salesforce is motivated to collaborate with suppliers “to access sustainability innovation that they couldn’t reach on their own,” Flynn added.

The firm recently extended that collaborative spirit to its travel industry partners, said Hughes. “Working with parts of Patrick’s team, we’ve started to engage with airline partners regarding sustainable airline fuel. It’s opening some interesting opportunities, even outside of working with airlines.

“Some TMCs, for example, are looking to go directly to wholesale suppliers to use consortia purchasing for SAF. We are in early stages with these talks, but it’s important for us to have a foothold to demonstrate how Salesforce wants to work with airline partners going forward.”

This is an important change for Salesforce, given its current offset strategy for air travel. “We do see offsets as a Band-Aid,” said Hughes. “And we want to move beyond that.”

PROPRIETARY HOTEL CERTIFICATION
While many travel teams will look for external certification programmes for partner hotels, Salesforce is planning to screen partners to qualify in its own programme. “We are working towards a Salesforce certification,” Hughes shared via an email. “We are actively partnering internally to build a scoring methodology. This would ultimately certify specific hotels, brands or chains as environmentally sustainable by Salesforce standards.”

According to Hughes, Salesforce will weigh sustainability factors in selecting and prioritising preferred partners, including hotels. As certification rolls out, properties that don’t qualify would still be available in the company’s Concur booking tool, but those that do qualify would be highlighted “and promoted to travellers as the first option.”

Its Sustainability Cloud uses factors of both the US Environmental Protection Agency and the UK Department for Environment, Food & Rural Affairs to standardise Salesforce methodologies across numerous suppliers, rather than attempting to reconcile various methodologies provided separately.

“We have a high adoption rate globally in the OBT, so it’s good to get the message out on the tool,” said Hughes. Salesforce is working with Concur to be able to identify efficient aircraft choices in the booking tool with a label or badge and, once the company implements its hotel certification programme, would want to do the same.

In line with Salesforce’s goal to be its suppliers’ “most sustainable customer,” Hughes added the company continuously pushes its OBT provider to do more. “Eventually,” he said, “we want our employees to see their carbon footprint when they travel and act accordingly.”

The Concur tool does offer emissions calculations on its own platform, but given Salesforce’s data independence, Hughes confirmed the company does not use that particular provision, “it’s not what we are driving toward.” Salesforce relies instead on the Sustainability Cloud for business travel emissions calculations, which will be audited by a third party for the first time this year.

KEEPING AN EYE ON THE BIG PICTURE
Flynn believes accurate data around sustainability will be the linchpin between buyers and suppliers and the key to the collaborative effort across the business community to fight climate change.

“You have to have real trust across the customer-supplier relationship, and that takes trusted data, transparency and disclosure,” he said.

For Salesforce, the Sustainability Cloud operates as the single source of truth for measuring its own progress toward goals and being able to share that information in real time with its partners. For the marketplace, he added, “Salesforce can provide the trusted calculation methodologies and platforms to move the marketplace forward faster.”

While there’s clearly a commercial side for Salesforce within the sustainability realm – the company describes business travel analytics as “daunting and time consuming” in its online storefront for Sustainability Cloud – there’s obviously more to the organisation’s travel sustainability efforts than promoting its own platforms. The tangible changes already implemented are testament to that, and according to Flynn, Hughes and Sabineu, there’s plenty still to come.

“We want to be transparent with our partners about where we need to improve,” said Flynn, and the company is counting on the data to keep them on track.

“Sustainability is definitely a work in progress for travel,” agreed Hughes and Sabineu, “but we’re very excited about the steps we are taking, and travellers will notice the changes when business travel comes back.”